We use cookies on our website. They help us get to know you a little and how you use our website. This helps us provide a more valuable and tailored experience for you and others. 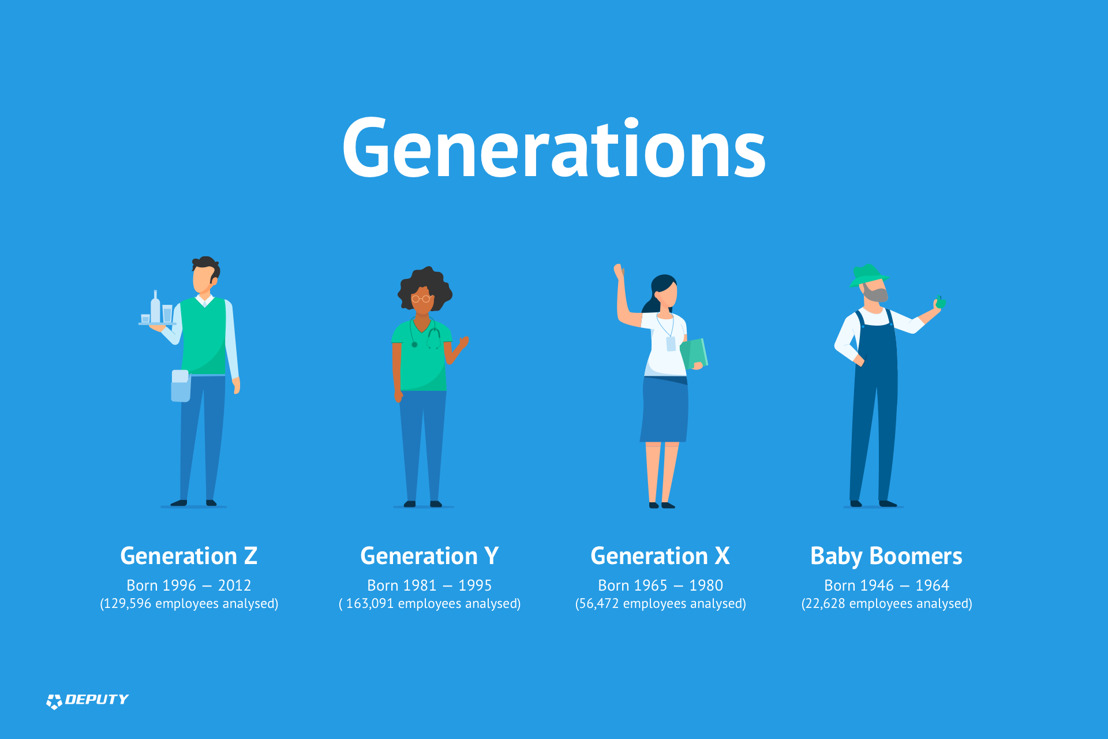 Currently four generations make up the global hourly workforce; Baby Boomers, Generation X, Generation Y or Millennials and Generation Z who will make up 32% of workers before the end of this year - taking over millennials as the majority of the employed.

Employers of shift-based workers should be pleased to know that most employees tend to start their shifts on time. In the last twelve months more than 95% of work shifts in Australia were started on time, with 90% of the work shifts in the United Kingdom also beginning punctually as well.

In the United States more than 80% of the work shifts were clocked in on time and interestingly punctuality of on time shift starts and early shift starts increased as the year went on suggesting that the Fair Workweek movement and Predictive Scheduling laws being introduced across the country may be having a positive impact for both employers and their teams.

Shift working employees or rostered workers currently represent two-thirds of the employed population globally. They are individuals that work in a broad range of fields from hospitality to tech and retail to healthcare.

One could argue they represent the backbone of society.

Aside being the majority of the employed, hourly workers are a large group of consumers and eligible voters. It is unfortunate as many in-depth reports have highlighted this year - this group of workers is also the most exploited. Signs indicate however change is on the way.

Introductions of new powers to the Fair Work Ombudsman in Australia, the rollout of Fair Workweek laws in the United States and the Good Work Plan implementation across the United Kingdom have been designed to empower employees, provide a fair wage for fair work and make scheduling around their work life an easier experience. 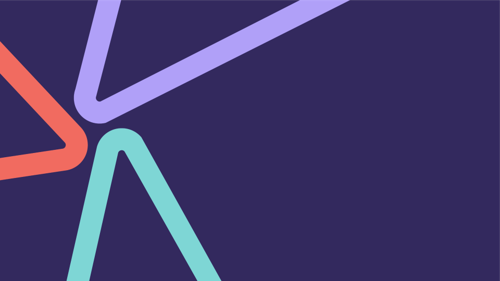 ‘Jobs for the boys’ 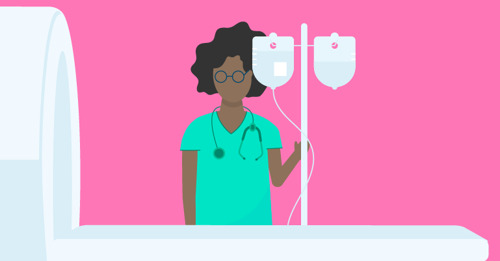 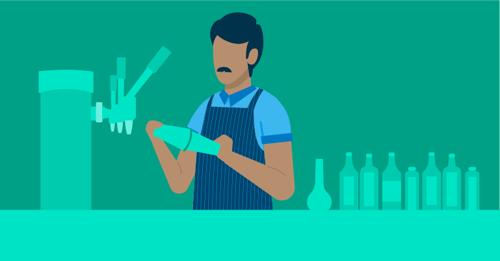 Looking for logos to use on your website or in articles?

For all media related queries, please get in touch via

Trusted by 250,000 workplaces around the globe.